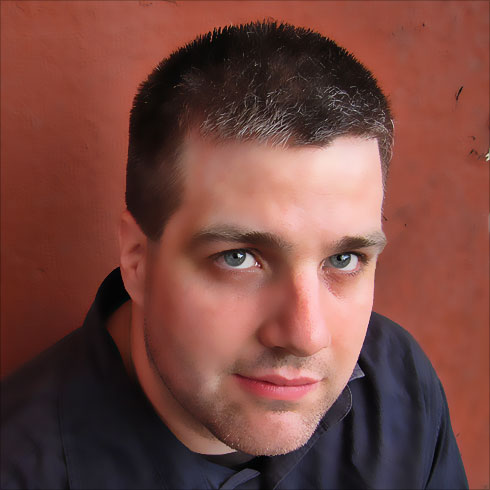 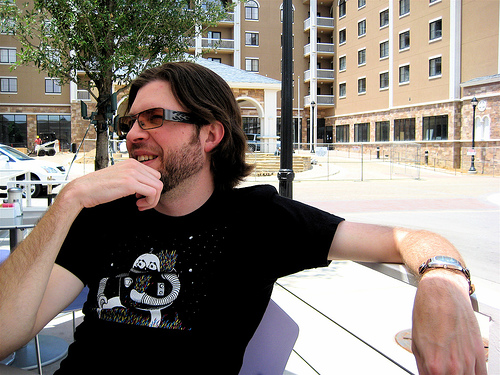 Update! Episode 14 is now available for your listening and viewing pleasure at 5by5.tv.

Josh Williams, founder of Gowalla, is our guest at 1:00 PM ET today, July 29, in Episode 14 of The Big Web Show. Whether you’re a social media user/creator, an entrepreneur, an application developer, an iconist or illustrator, a freelancer with big dreams, an API wizard, a devotee of marketing 2.0, a web designer, a Gowalla fan, or what, you won’t want to miss this episode.

The Big Web Show is taped in front of a live internet audience, and you can be part of it. Join co-host Dan Benjamin and me at 1:00 PM ET today to participate in the live taping of Episode 14.

If you miss the live taping, you can watch the show on our website or via iTunes later tonight.

Now online for your listening and viewing pleasure: in Episode 2 of The Big Web Show, Dan and I chat with Jeremy Keith—designer, developer, content creator, agency co-founder, speaker extraordinaire, and author of HTML5 for Web Designers (A Book Apart, 2010). In this hour-long video podcast, we explore the goals, process, and inspiration behind the book, and discuss what HTML5 means for web creators and consumers—from semantics to strategy, accessibility to implementation.

Live today at 1:00 PM Eastern, watch Jeremy Keith, author of HTML5 For Web Designers, discuss markup and other matters with Dan Benjamin and me on The Big Web Show. Your live calls are welcome.

Update! Final audio and video are now available for your listening and viewing pleasure.

Live today, Dan Benjamin and I grill Ethan Dunham of Fontspring and Font Squirrel and Jeffrey Veen of Typekit and numerous other good things on the web about one of your favorite subjects, “real fonts on your website.”

Be part of this dialog that takes place via streaming video feed with live call-in.

(And get the podcast next week by following 5by5 on iTunes.)