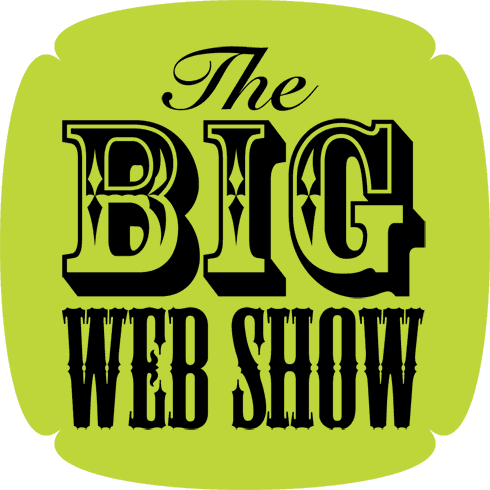 Hosted by Dan Benjamin (creator of The Pipeline) and yours truly and produced by 5by5 Studios, The Big Web Show will be a lively panel discussion on all things web. 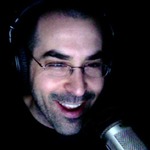 It will feature the kinds of topics we discuss here and at A List Apart: topics like the future of publishing and the future of advertising. Art direction online. Content strategy. Content curation. (By the way, whatever happened to editing?) Women and the web. Web fonts and web typography generally. CMS/platform shootouts. HTML5. CSS3. Client services. Product development. Online education. Web design education. Creating independent content. Building an audience. And much more.

With all the guests you hope we’ll get, and plenty you’d never think of.

The show begins within the next two weeks. More will be revealed soon. Keep watching the skies.

Dan Benjamin, creator of wonderful websites, apps, broadcasts, and platforms and longtime friend of A List Apart and your host, introduces a new venture.

5 by 5 Studios is a new internet broadcasting network, home to shows like EE Podcast, Tack Sharp, The Dev Show, The Ruby Show, and Utility Belt, releasing new episodes every week.

As part of the launch, 5 by 5 announces two new shows hosted by Dan:

NOTE: I’m pleased as punch to be the first Pipeline guest. Come hear us on Friday, January 29th, 2010.