Translated into French by Jean-Baptiste Sachsé

Translated into Turkish by omerbalyali.

HE DESIGNED the lettering on The New York Public Library and the James Farley Post Office (“neither snow nor rain…”), created titles for silent movies, movie posters, and pulp magazines in the 1920s, and started working for DC Comics in 1938, where he designed the masthead for Action Comics, refined the Superman logo, and brought dozens of DC Comics texts and titles to life. A new exhibit at The Type Directors Club honors Ira Schnapp and sheds light on his decades of influential work.

Here’s a little something I made for the holidays. Download the original, sync to your iOS 4 device, and enjoy!

When Ads by Google Go Wrong 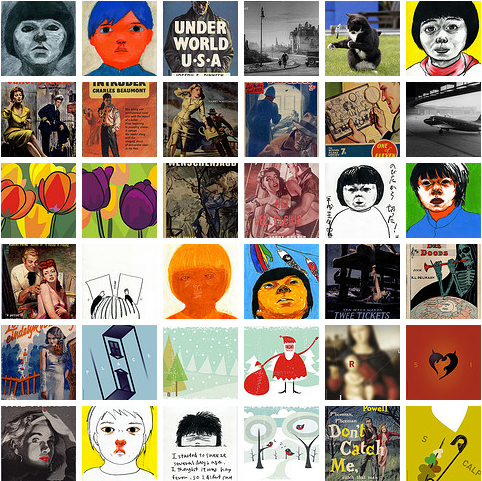 When you’ve paged your way through those, have a gander at Think Brownstone’s extraordinary sketches of AEA Seattle.

Still can’t get enough of that AEA stuff? Check out the official AEA Seattle photo pool on Flickr.

Wonder what people said about the event? Check these Twitter streams: AEA and AEA09.

And here are Luke W’s notes on the show.

Our thanks to the photographers, sketchers, speakers, and all who attended. 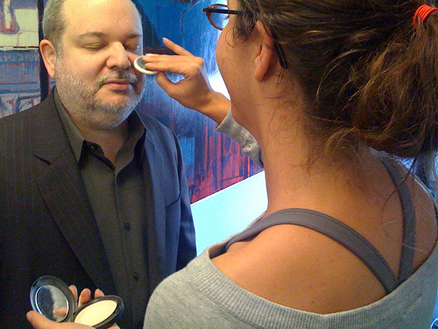 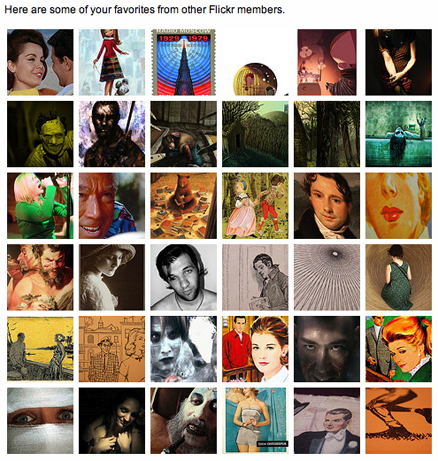