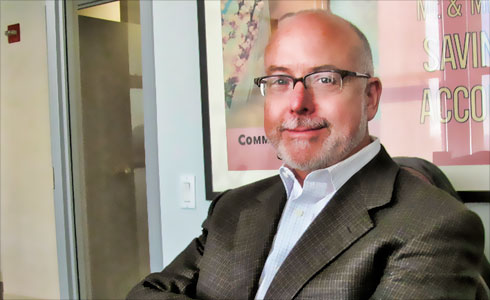 Roger co-founded the following new companies: Webtype, creators of high-end fonts for online typography; Treesaver, a platform that uses CSS, HTML, JavaScript, and the principles of responsive design to publish beautifully formatted content on any device with a web browser; Ready-Media, which designs templates for newspaper and magazine publishers (and attracts controversy); and Nomad Editions, a series of digital weeklies designed directly for mobile devices.

“He pioneered the use of computers in design, cut the best deals, and made himself synonymous with the modern magazine,” wrote Michael Wolff in a New York Magazine profile of Roger back in the 1990s, when Roger was the best-known magazine art director in the world. (Among many others, he designed Rolling Stone, The New York Times Magazine, Newsweek, The New Republic, Fast Company, Advertising Age, and Esquire.)

He also co-founded Interactive Bureau, one of the biggest and most successful web design agencies of the dot-com era.

In his free time, Roger putters around in his award-winning West Texas vacation home made of recycled shipping containers.

Roger Black is an astoundingly prolific creative force; we hope you can join us for this Episode of the show.

Photo of Roger Black at Happy Cog by Jeffrey Zeldman.