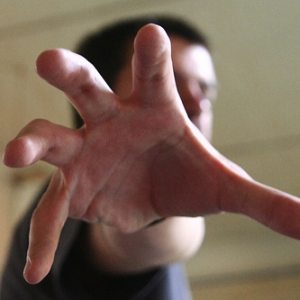 Thursday 15 July 2010 at 1:00 PM ET, Dan Benjamin and I will try to find out what makes web design conferences tick by interviewing the founders of two of the best. During the live taping of Episode 12 of The Big Web Show, the weekly podcast on everything web that matters, our guests will be Andy McMillan, founder of Build, an annual “hand-crafted web design conference” located in Belfast, Northern Ireland, and CSS godfather Eric Meyer, co-founder of An Event Apart, the design conference for people who make websites.

Eric (@meyerweb) needs no introduction to readers of this website, but we’ll provide one anyway: He has worked with the web since late 1993 and is an internationally recognized expert on the subjects of HTML and Cascading Style Sheets (CSS). Eric coordinated the authoring and creation of the W3C’s CSS Test Suite, and in 1998–1999 was a member of the WaSP CSS Samurai, an elite team within The Web Standards Project that helped the engineers at Opera and Microsoft improve the CSS support in their browsers.